New galleries of MOXY, The Devah Quartet, Will Butler 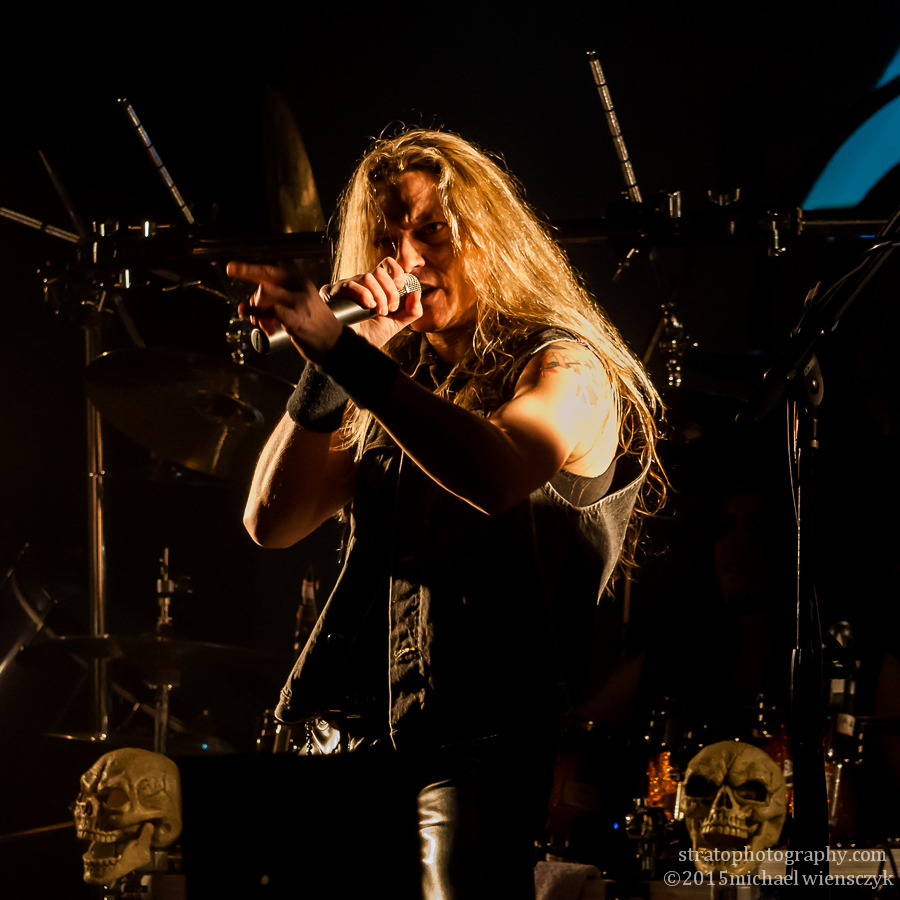 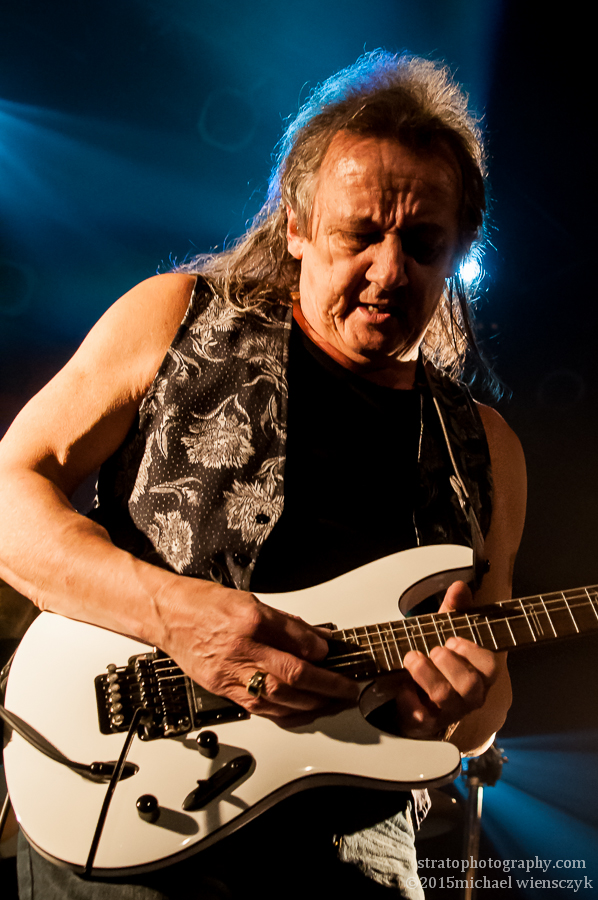 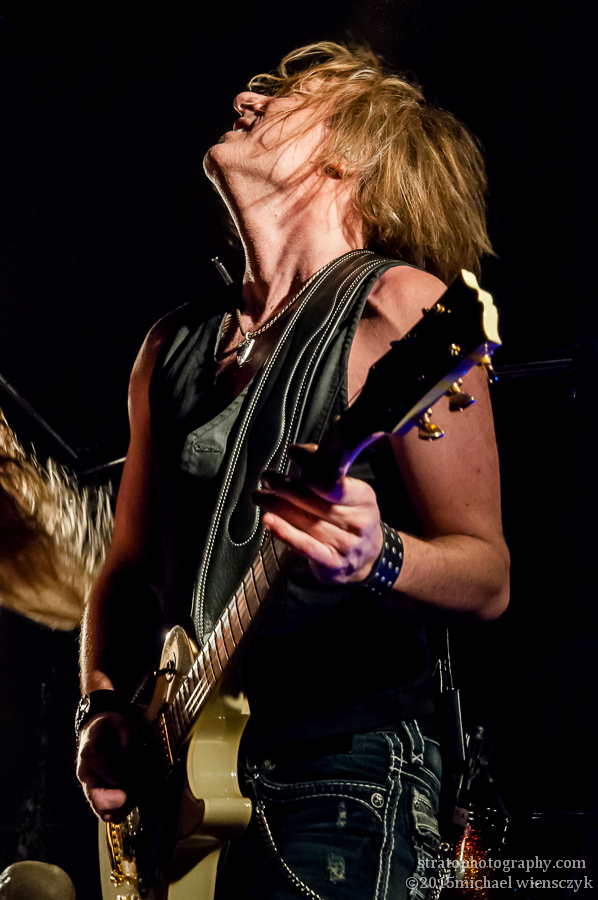 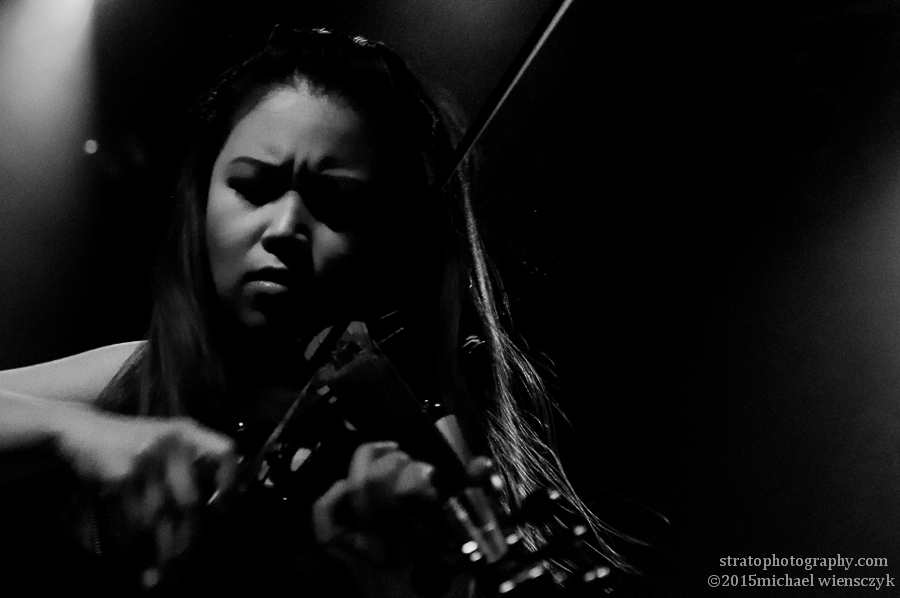 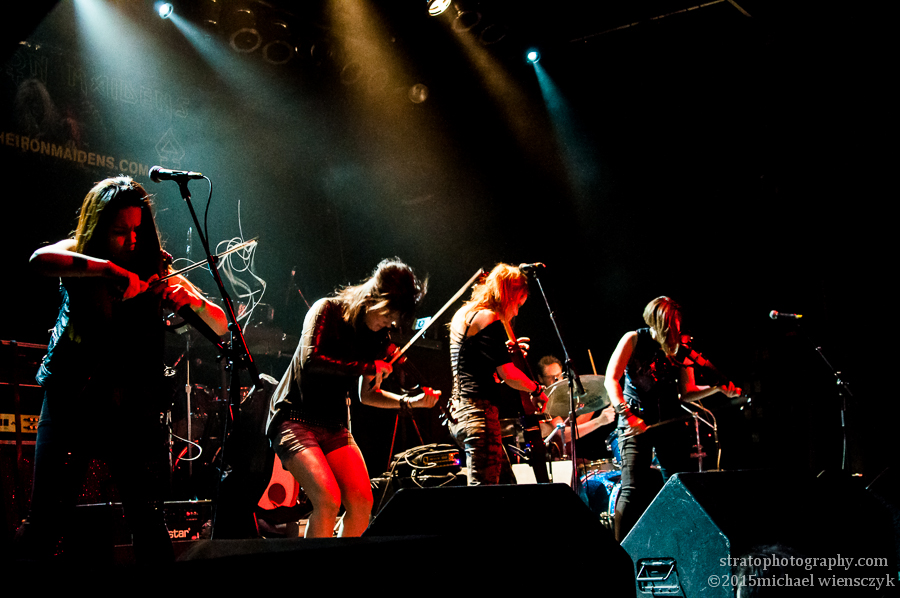 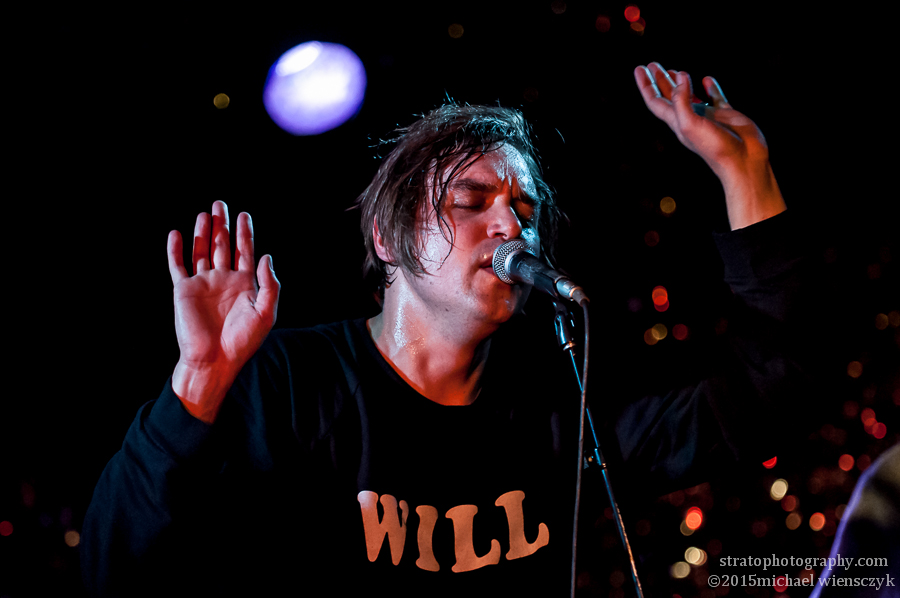 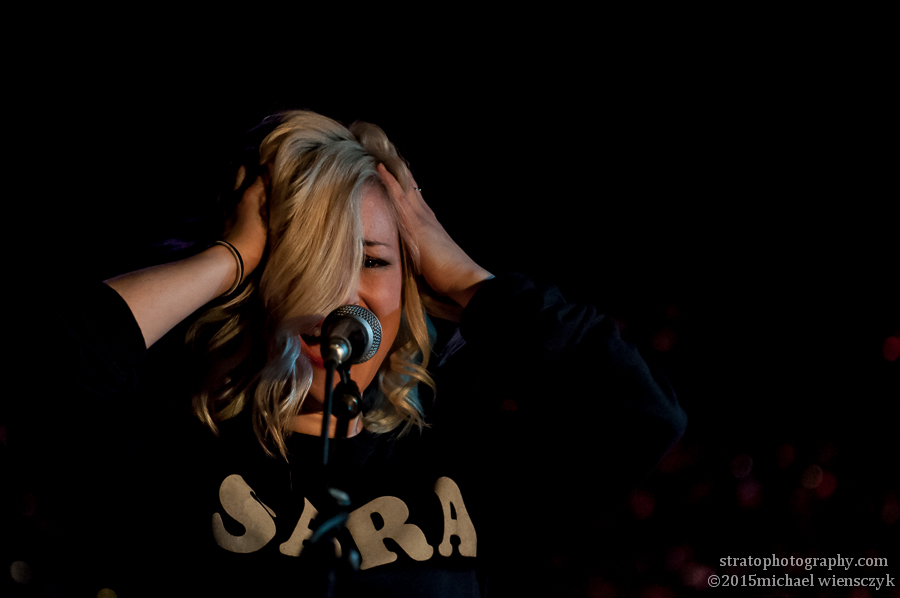 94.9 The Rock’s Generation Next Live series presented by Canadian Musician and Amsterdam Brewery kicked off at the Phoenix Concert Theatre in Toronto, January 23rd, 2015

The lineup consists of : The Bleeding Hearts, Lost Cause, Blind Race and Breached.

Click any image to go to the entire show 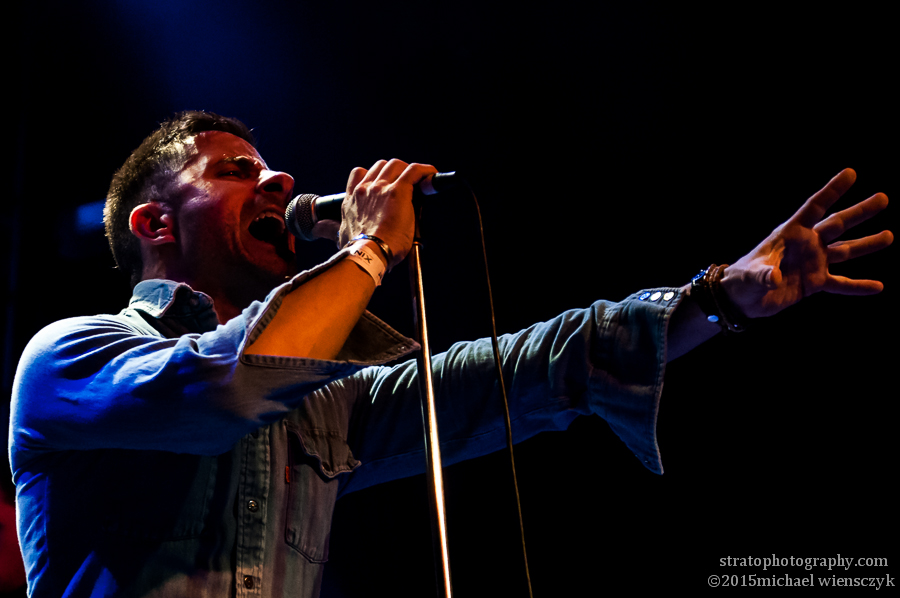 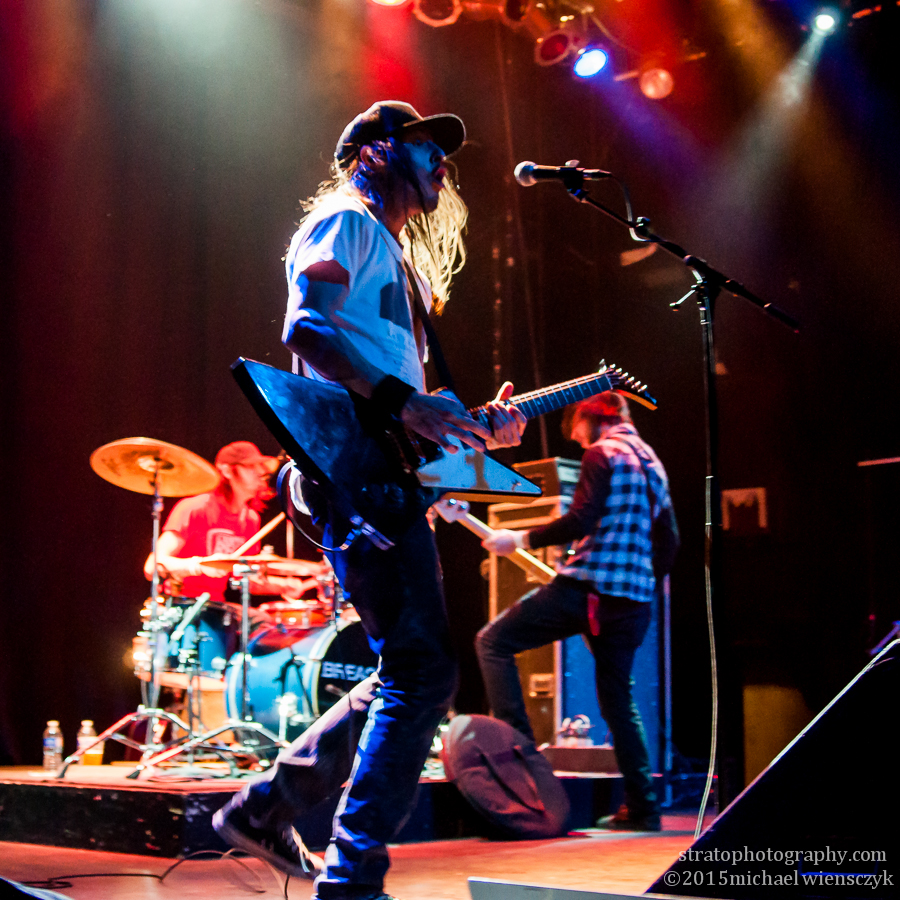 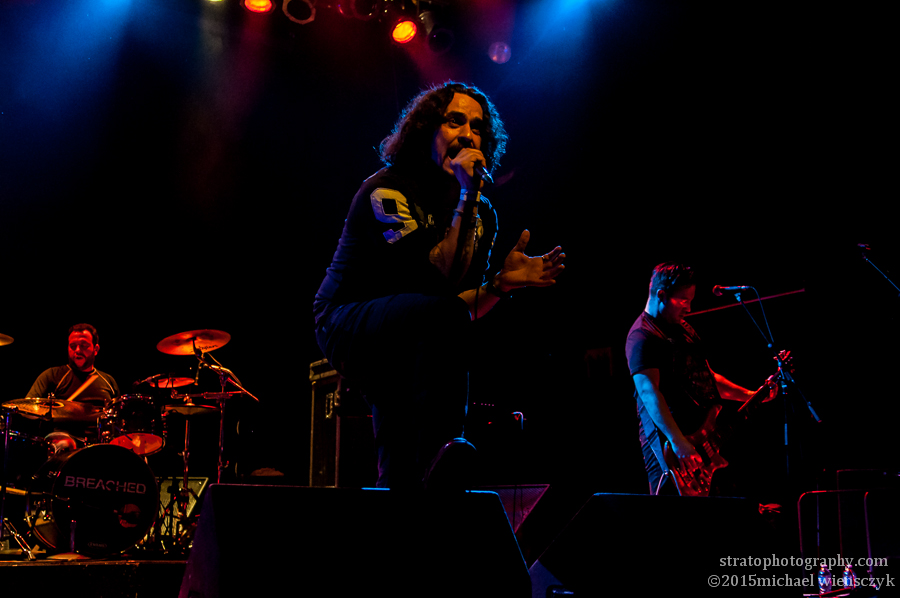 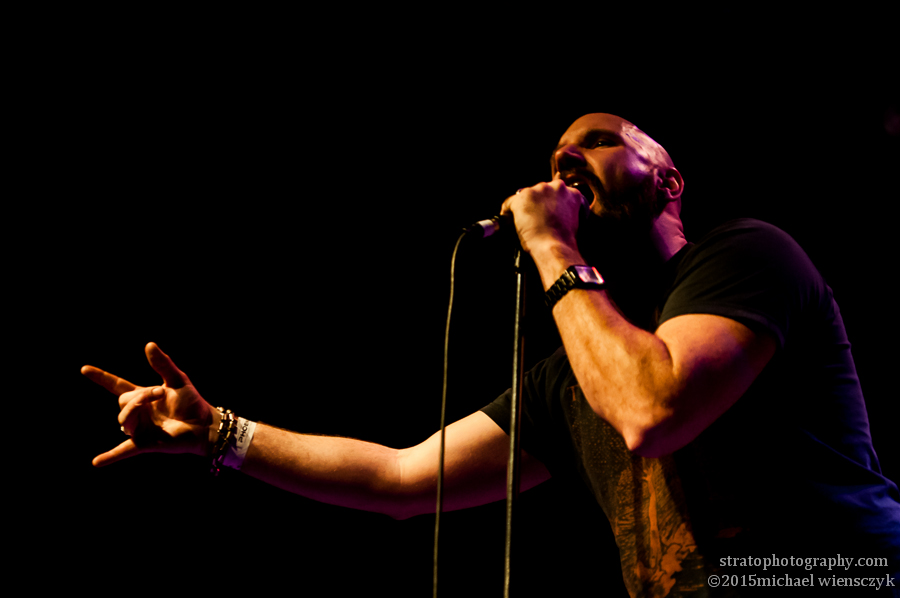