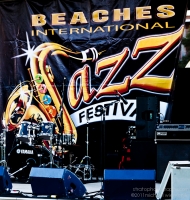 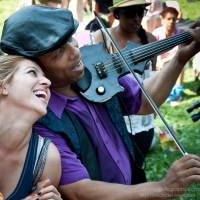 The 23rd annual Beaches International Jazz festival is set to kick off this Friday at Woodbine Park with Carole Pope on the main stage, Quicy Bullen Band on the New Generation stage and Generation J(azz) on the Youth stage. This starts off a week of Free Jazz & Blues performances by local and international acts on stage’s at Woodbine Park & Kew Gardens, and a Streetfest on Queen where thousands of people come out to enjoy the music and atmosphere.  I’ve been going to this festival since the early days and it just gets better & better every time. My favorite is when they close Queen Street and as you walk along from one corner to the next, the music continues non-stop, from blues to jazz, fusion to latin, dance & big band. A jazz flavour for everybody. Last years photo highlights here.

Check out the complete listing and schedule of music, seminars and workshops at www.beachesjazz.com  Images from last years festival. 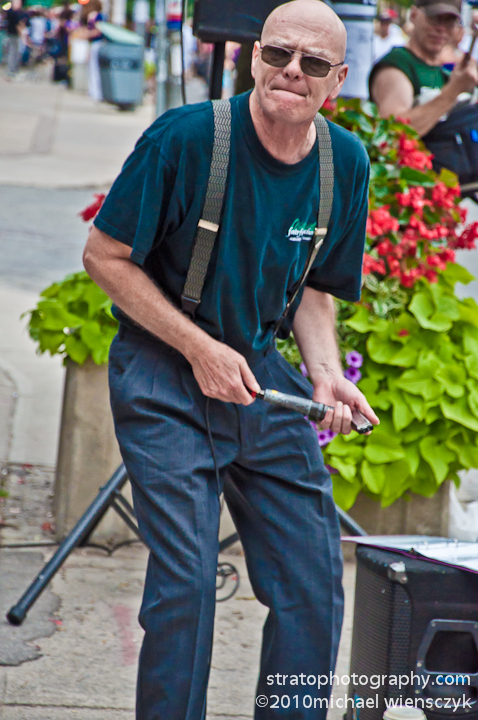 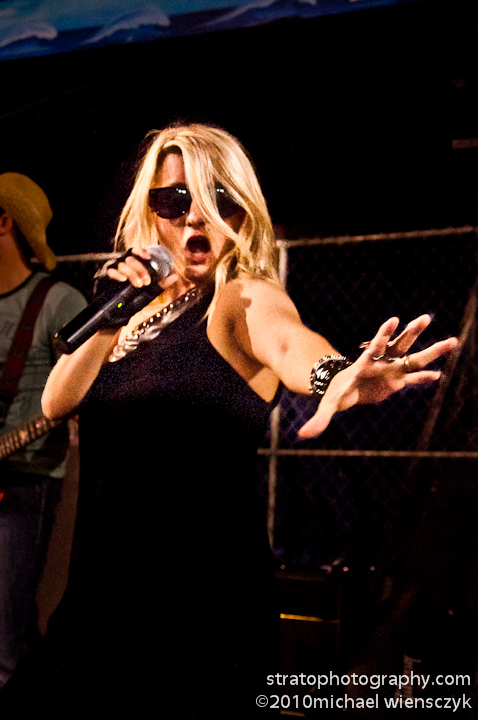 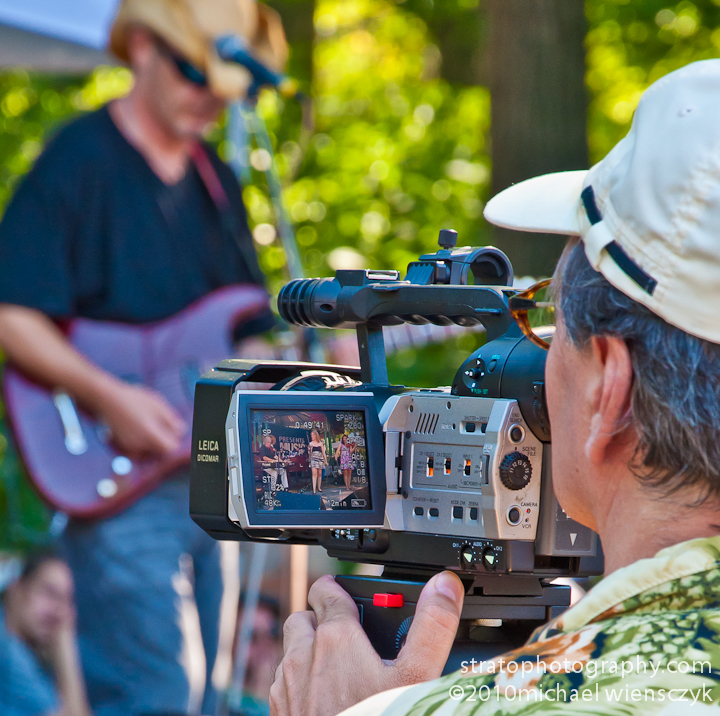