Jazz Fest in TO! Preview

Hey all, coming soon to a club, bar, stage near you, or where you’ll want to be in a couple weeks is the start of the TD Toronto Jazz Festival, running non-stop from June 20th thru June 29th plus a few venues until July 1st, yeah! Canada Day Jazz! Gotta love it.

Every year I’ve been there has been a great selection of jazz, blues, avant, swing, funky, experi, tech, hip-hop, plus a bit of  rock n roll as well, at the numerous Jazz Festival venues around the city, <I think it should be called JaSS, just to encompass all the genre’s>, and this year is no exception!

The festival starts off with Willie Nelson & Family at Massey Hall on Thursday, June 20th. The following day is when things really kick into gear. There is a free Mainstage show at Nathan Philips Square on Friday the 21st, Motown Mania I’ll call it! with Martha Reeves & The Vandellas @ 8pm, then the headliner Smokey Robinson @ 9:30pm. Get there early to get in the tent/seated area, but they will also have speakers and big screens for all to see.

If that’s not your thing, perhaps the Swinging Blackjacks at Grossman’s, or Groove Corporation @ Monarch’s or, or….. the list is incredible! I’m looking at the festival guide now and it’s one of those nights where you wish you could be several places at once, and that’s only the first day!

One of my personal favorites, and many others it would seem, is returning, Trombone Shorty & Orleans Avenue! That’s on June 26th on the Main Stage. Another show I am looking forward to catching is James Cotton. Should be amazing! He brings his band to the Legendary Horseshoe Tavern on Sun June 23rd, could be a late Sunday night, but worth every minute! <coffee will have to take care of Monday>

There are over 60 venues around the city, playing host to 100’s of Canadian and International performers. For all the details, bio’s, schedules, locations and everything Jazz festival related, go to www.torontojazz.com

Here are a few pix from previous Toronto Jazz Festivals to tide you over, enjoy the festival! <click any image to go to their respective gallery> 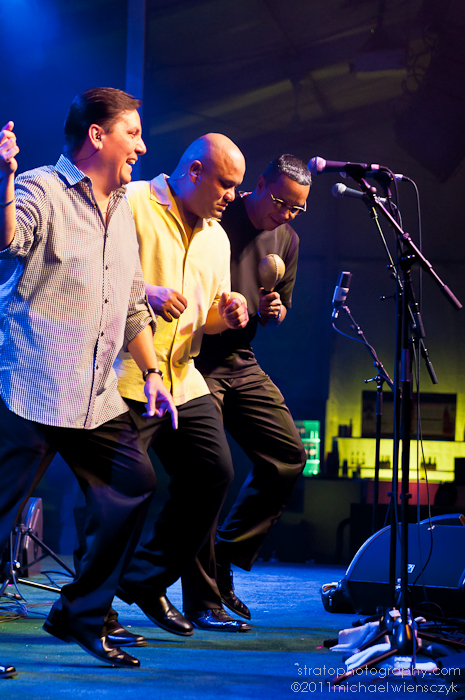 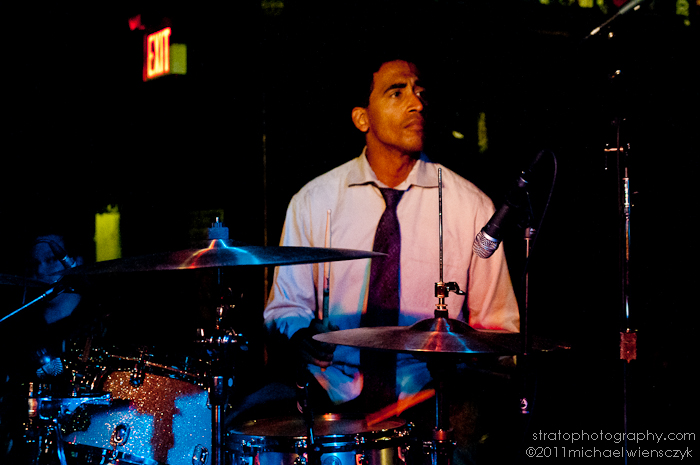 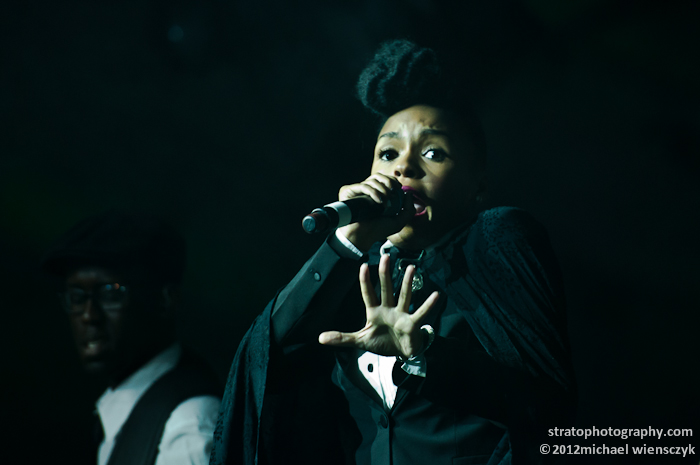 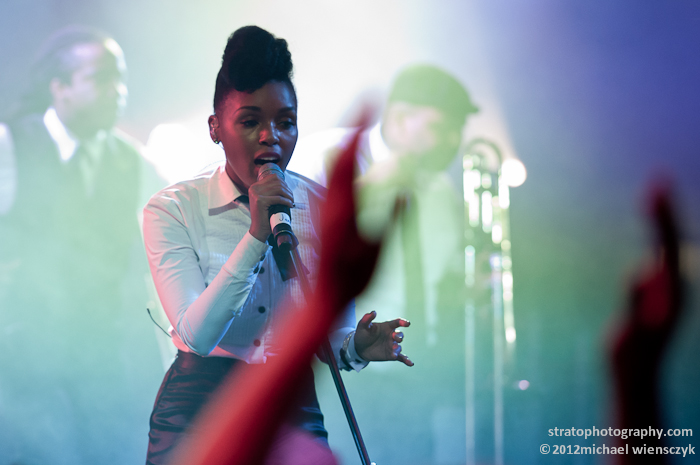 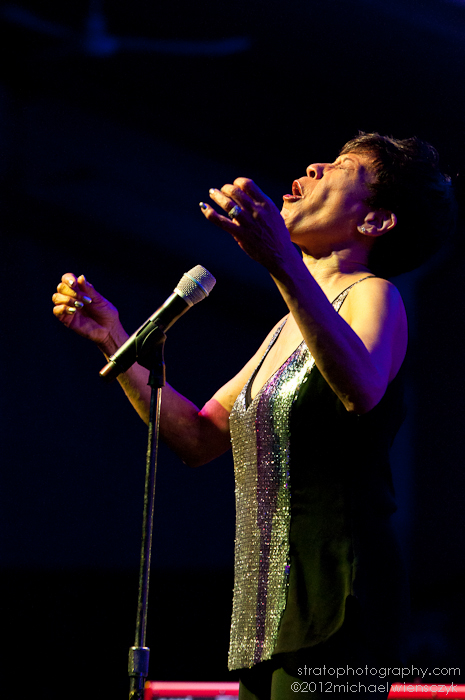 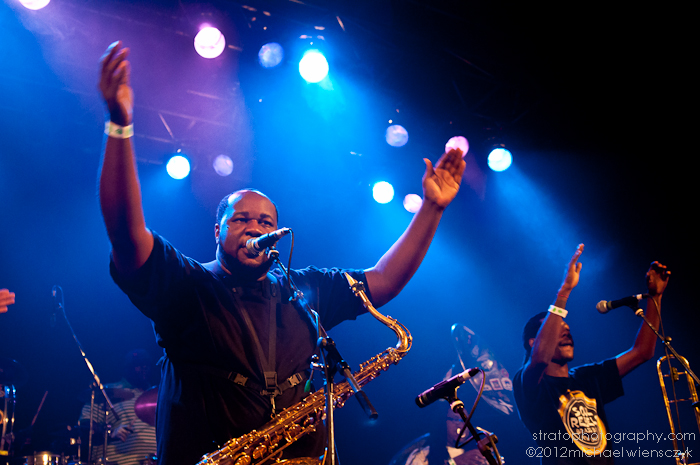 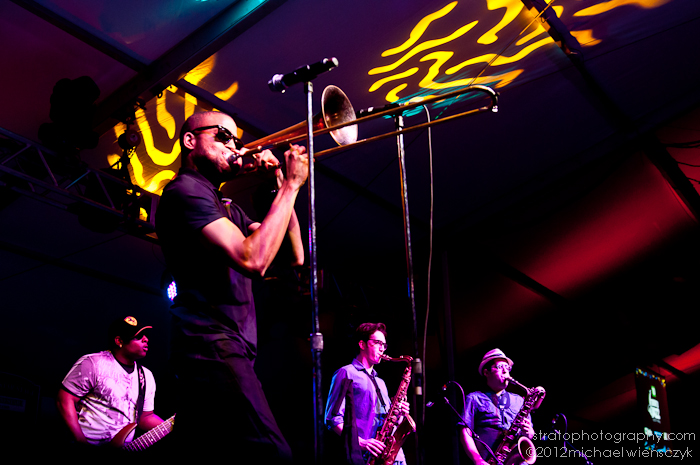 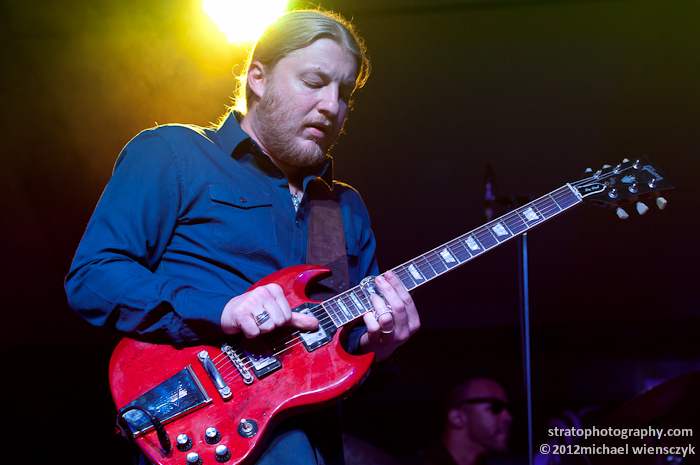 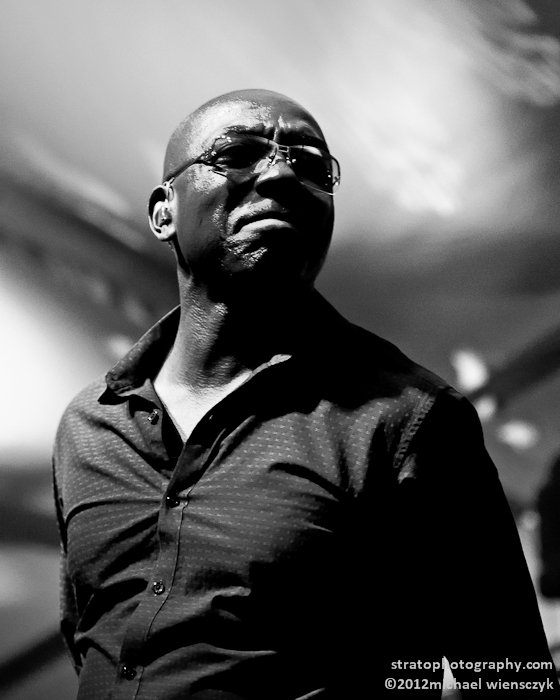 The 26th Annual Women’s Blues Revue is coming up in a week’s time and all of my girlfriend’s ( a man can dream can’t he?) will be performing at one of Toronto’s finest musical venues,  Massey Hall.  This place has amazing sound, the acoustics are fantastic! Esp. for Da Blues! 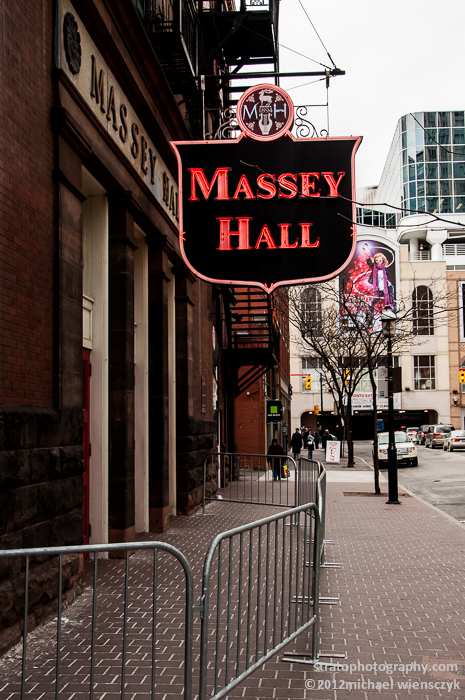 One of the featured vocalist’s this year is Saidah Baba Talibah, whom I had the great fortune to hear and photograph at this past summer’s Toronto Jazz Festival; she opened up for Trombone Shorty on the Mainstage at Nathan Phillips Square. That was an awesome show! Great energy. Great band. 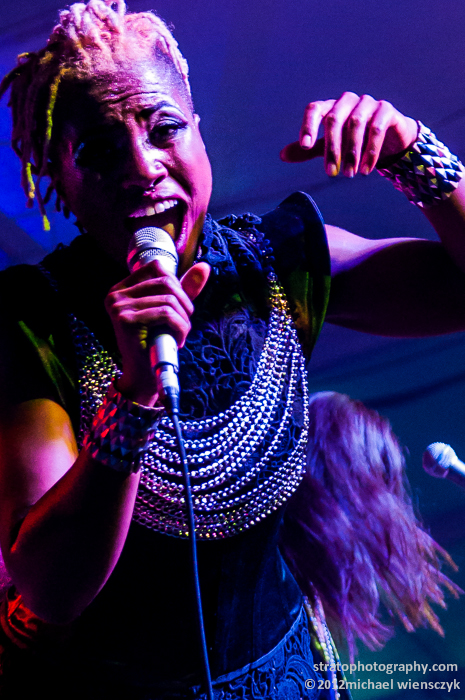 Keeping it all together will be the Women’s Blues Revue band, directed by guitarist Donna Grantis. I’ve seen Donna play several times, from the Rex Hotel, Beaches Jazz, Toronto Jazz, the Cameron. A local guitar heroine, amazing player, always with the nice PRS guitars, which are amazing, btw. 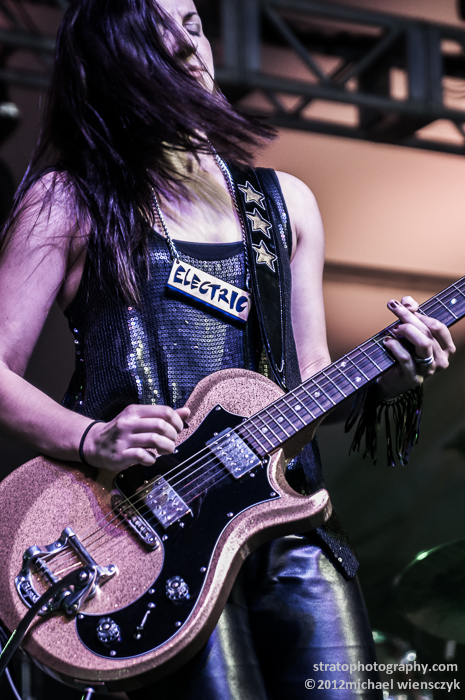 Tix are available thru the Massey Hall box office. More info can be found at the Toronto Blues Society website. 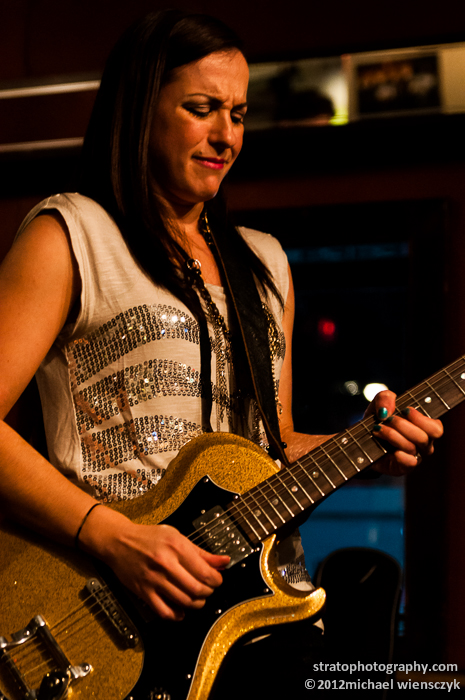