On yet another rainy spring night in Toronto, I had several choices on where to hear some live music, but in the end I chose to head out to ‘Hollywood on the Queensway’ in Toronto’s west end to check out my friends band play and hear some great guitar blues, cause that’s how I was feelin. I had the blues and I needed a fix.

This is all fine and all but then the opening act came out to warm things up. A band called “the Plain Steel” hailing from Hamilton, Ontario., Steel Town as it’s known around these parts. The place that direly needs a NHL hockey team. They made the journey down the infamous QEW slowway into Toronto’s suburbia to show us what’s happening back there and say Hey Man! check this out! 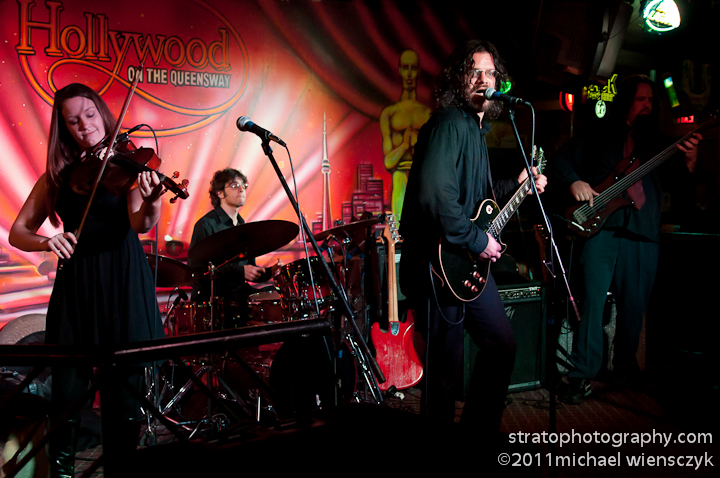 A fourpiece consisting of Caroline Olsen on viola, Jay Lee on bass, Vince Waters on drums and Ross Lizotte on guitar/vox give us a blend of folk, celtic, blues and just good ol’ plain rock n’ roll with a little metal thrown in for good measure! Perhaps a little ‘Tullish’, as in Jethro, but this doesn’t quite cover it. I don’t know how to describe it to you, I guess I’m thinking just a refreshing original band with a hint of the 70’s thrown in. I love the enthusiam that Ross puts out on stage, showing he truly enjoys what’s happening, would be good if all members did the same, perhaps in time. We did have a rather unique guitar/viola tradeoff of solo’s which was really cool. I thoroughly enjoyed these guys and hope to see them again sometime. Check them out the next time they play if you can, it’s worth a look. 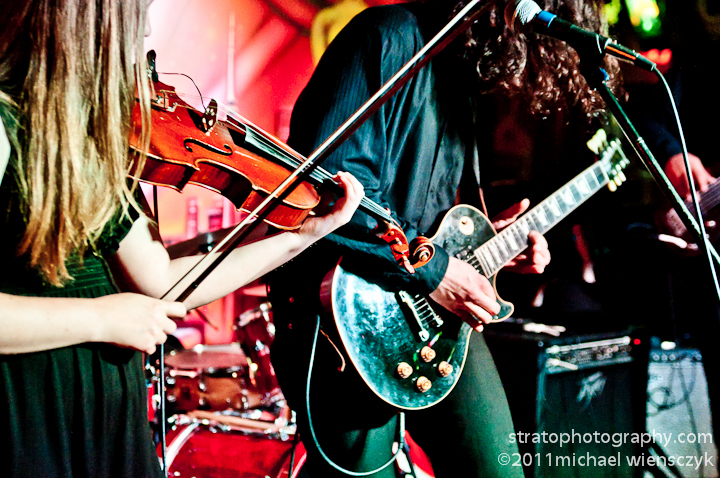 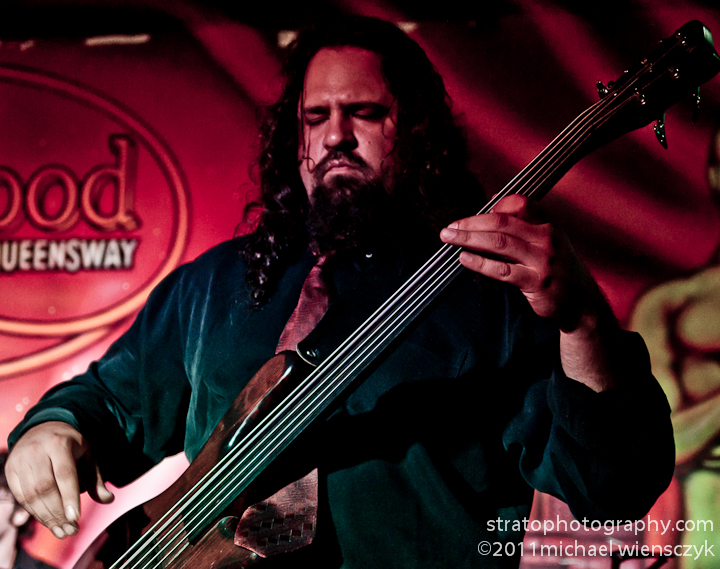 check out my full gallery

they can be heard at http://www.myspace.com/theplainsteelband

This entry was posted in Alternative, club photography, indie, Rock and tagged alternative, hollywood on the queensway, rock. Bookmark the permalink.