Not sure if I should label any specific genre on these guys, which is fine, cause they put on a great show, jamming out tunes from their broad repertoire.

Front man Kevan Byrne didn’t say too much or mention much about the fundraiser, didn’t have to, he just let the music do the talkin’.

A lot of diehard fans of the band came out and attempted to get their favorite songs played, some more successful then others, Kevan just smiled and nodded, happy to be playing with a tight group of musicians. I am sure the two encores kept everyone’s appetite satisfied.

Photo wise, the lighting was fairly dim, I don’t think anyone was doing lights, just a change here and there, so it was difficult trying to keep things sharp without cranking up the ISO. Which I had to do anyway just to get a exposure setting that I could use. Wide open @ f2.8, 1/60th – 1/125th and ISO at 3200 or 6400 for most of these shots. With the low light, it seemed a few photogs didn’t care about one of the basic etiquette rules for concert photography, No Flash. Okay, there will always be the camera phones and point & shoot pocket camera flashes going off, but using a flash on a DSLR blasting out full power seemed to ruin the mood the band was working at. 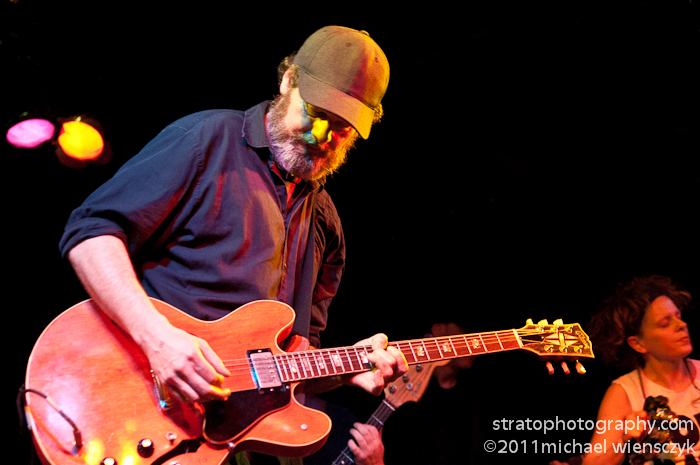 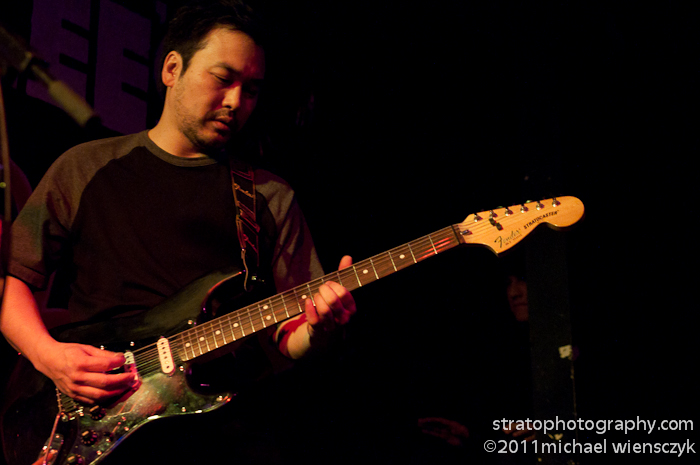 check my gallery page for the complete set