Despite a dropped tray of glasses during his opening number Robi just smiled and kept on playin, some serious stuff, a band I hope to see again sometime soon. 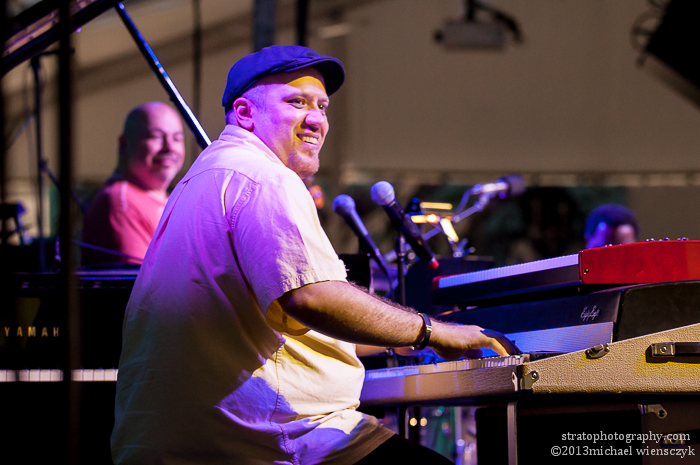 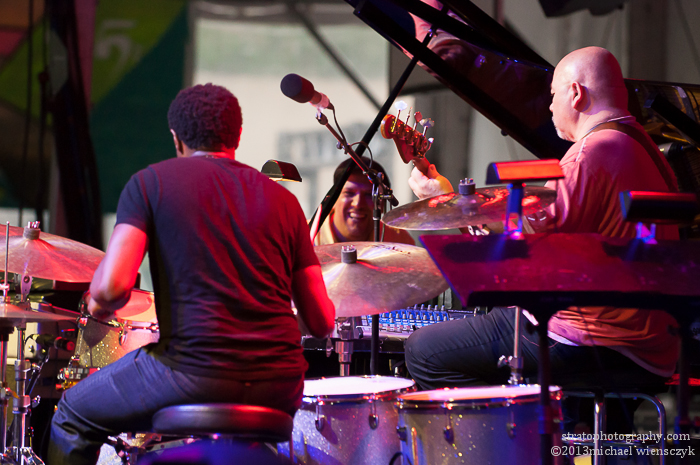 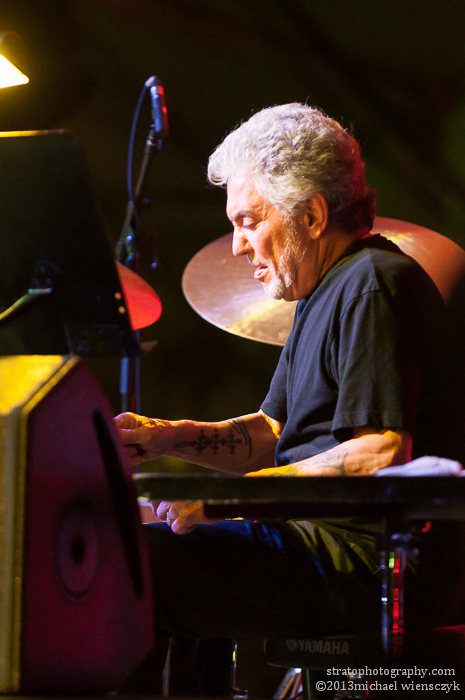 Later, over at the Horseshoe, the most inexpensive pint of beer during the entire festival that I found, The Robert Glasper Experiment was about to hit the stage. The place was packed! And I was left wondering how am I going to get any shots without peoples heads in the way. Well I found a way, and since I’ve been doing club photography there quite a bit in the past, I was allowed thru the secret subterranean passages of the Horseshoe to access the back stage stairwell, which takes you right up side-stage ( well they’re not really secret or anything), and here are a couple from that show. 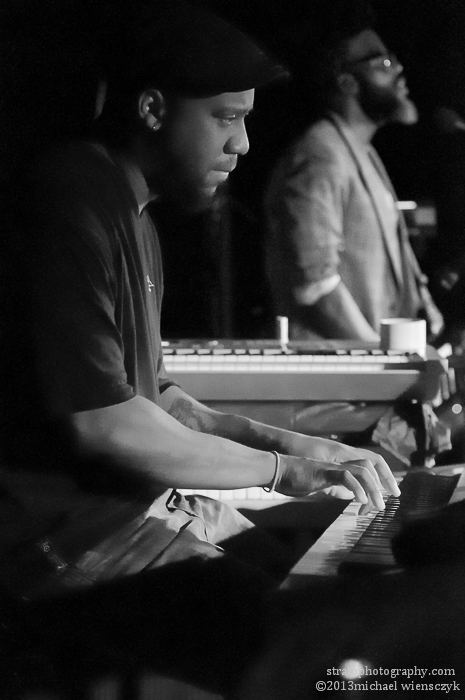 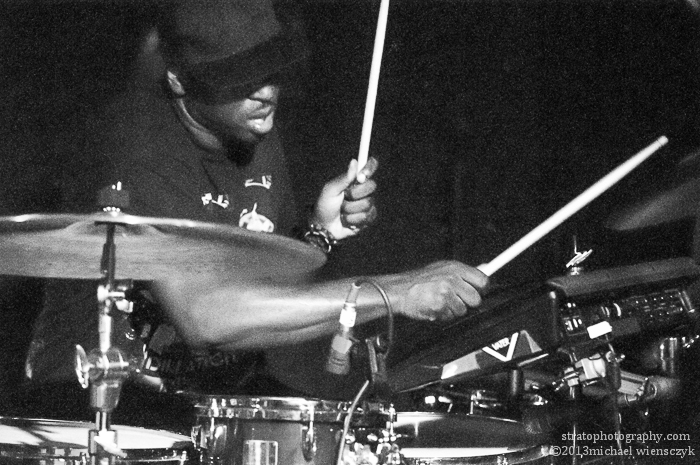 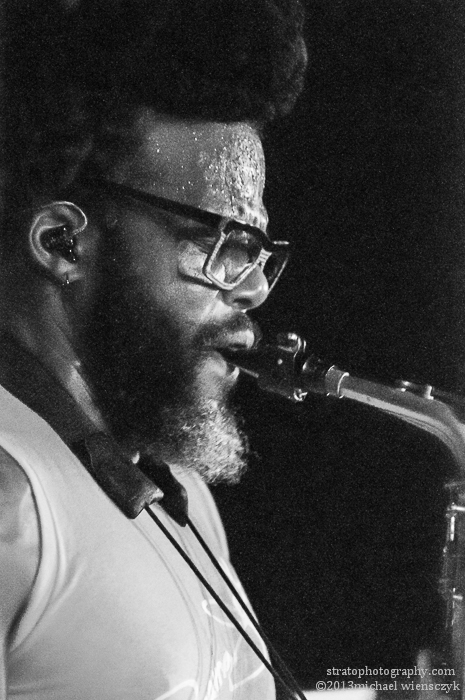