Festival Season is upon us here in Toronto!

And It Starts This Weekend! 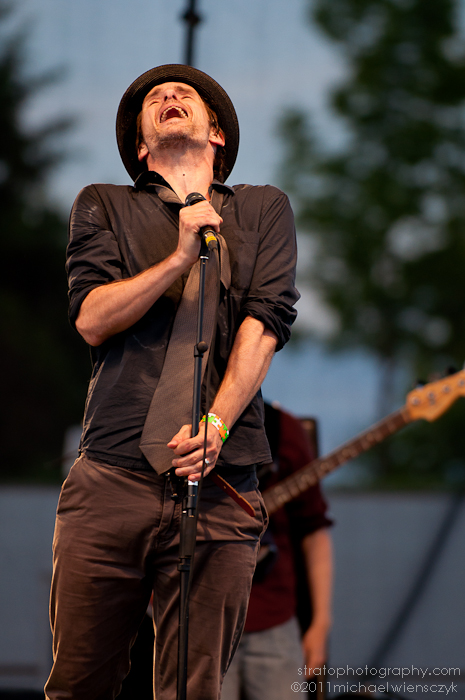 First off, this weekend (June 1 – 3) we have the Waterfront Blues Festival held at Woodbine Park. Some acts I want to see are Monkey Junk, Lionel Young Band and Shakura S’Aida. Check out their site for the full line up. www.waterfrontblues.ca 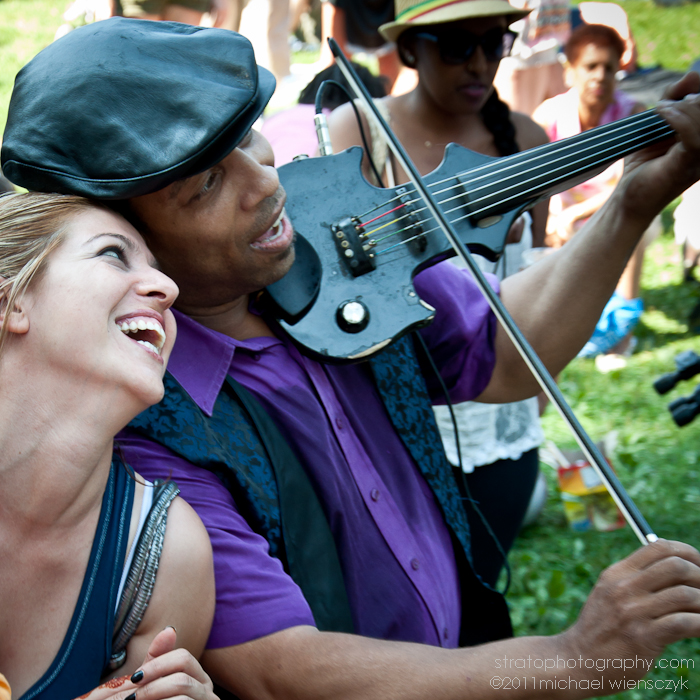 Later in June, the Toronto Jazz Festival, a universally known premier jazz festival. Held at various venues around town, running from June 22nd thru July 1st. An another exceptional lineup of acts, Tedeschi Trucks Band, Spectrum Road, Mike Stern Band, Janelle Monae, Soul Rebels, the list goes on and on. There appears to be something for every persons taste in music. Check out  www.torontojazz.com for all the info! 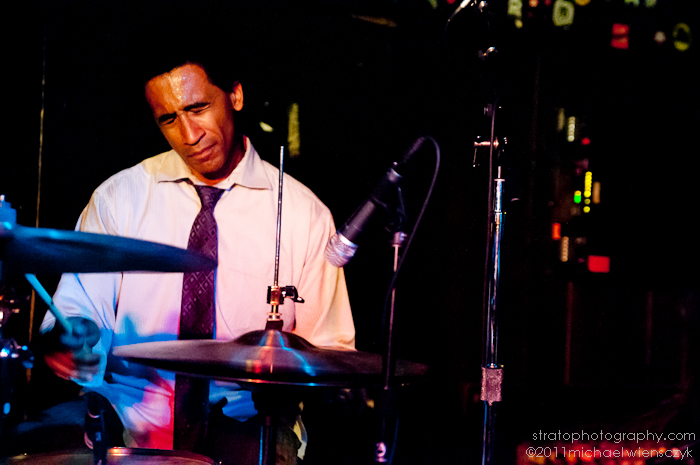 After a short lull, but probably filled with other festivals I haven’t been to yet, starts the Beaches International Jazz Festival on July 20th, running until July 29th. A completely free outdoor festival with workshops, seminars, great laidback music venues, the famous street festival, latin and Big Band stages, you name it! check out www.beachesjazz.com 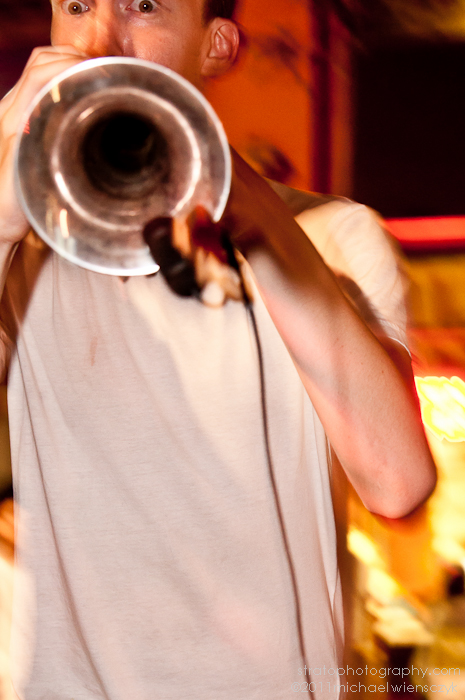 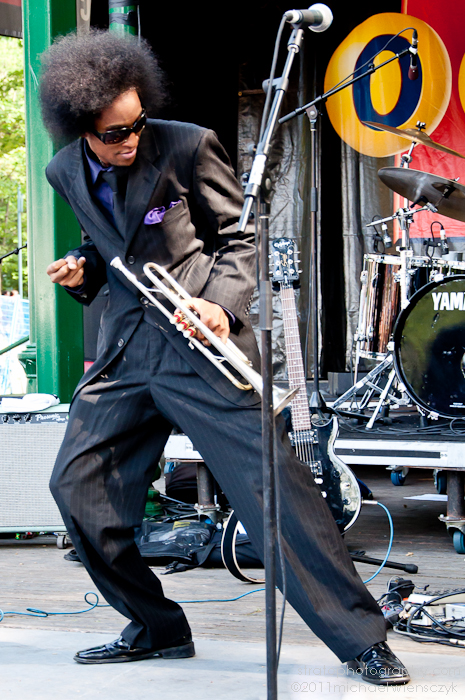 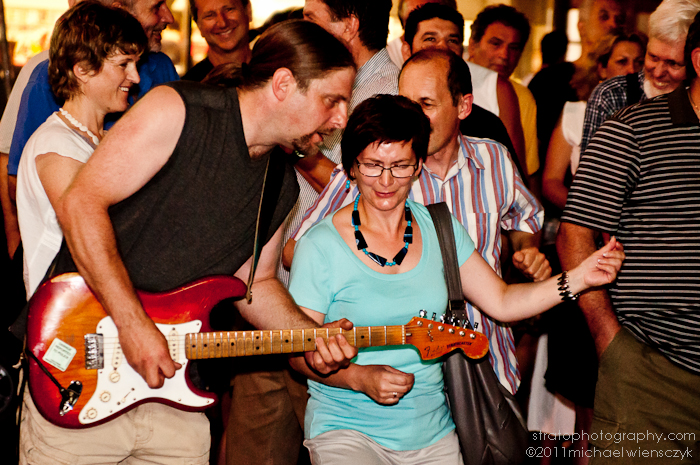