Recently finished working on some pix taken during the wonderfully cold and snowy month of February. First up, back on the 9th, I was invited out to rock with Guelph’s finest – Three Quarter Stone at the Rockpile in Toronto’s west end. TQS have shared the stage with some of Rock’s best acts, like Teenage Head, Michael Schenker, Coney Hatch, Goddo, Uli Jon Roth. The list goes on. Their next show is this March 7th at the Pheonix Concert Theatre. in a support role for uber metal heads, Queensryche! Then a show back at the Rockpile in May on the bill with Southern Rockers ‘Molly Hatchet’! Awesome stuff, Man! 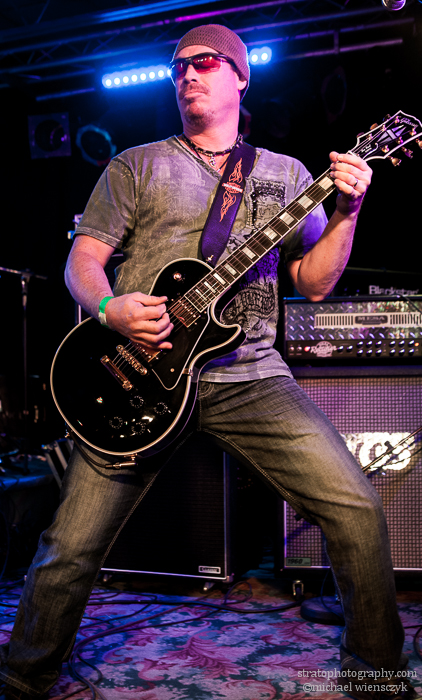 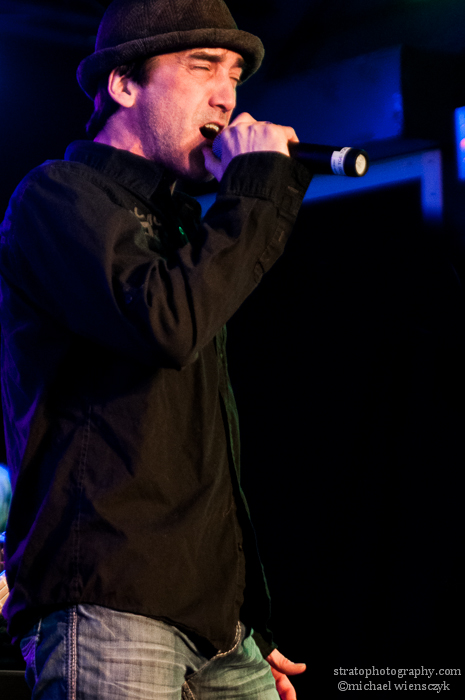 These guys have gig’s coming up in March, and later in May. Check their site for all the info  www.threequarterstone.com

And on Valentine’s day, I found myself at Monarch’s Pub in the Delta Chelsea hotel downtown. I was there for the Winterfolk Pre-Party, but it was also ‘Delta-Blues Thursday’s’ at the club and The Blazers where the band on the bill later that night. These guys play a funky-rock blended Rhythm & Blues. They are currently promoting their latest release ‘Red Hot…’. They have quite a full schedule of shows lined up, check out their site for info www.theblazers.net 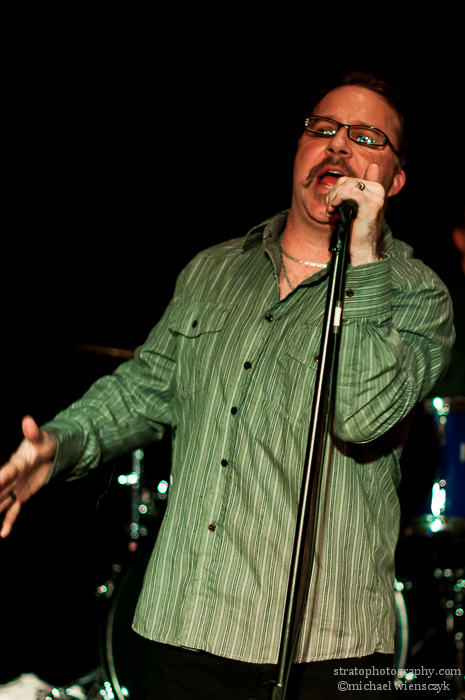 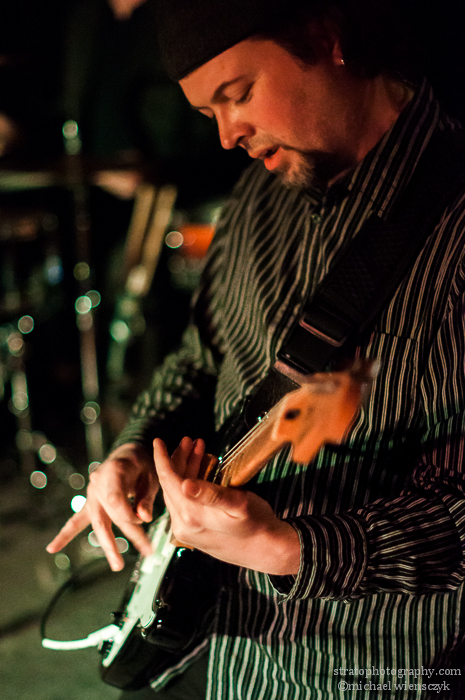 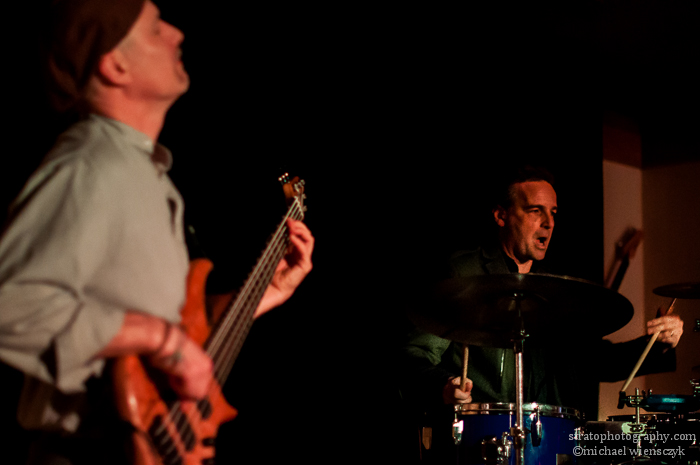 Please also check out my full galleries from these shows

Three Quarter Stone   and    The Blazers

Stay tuned for photos documenting the recently held Winterfolk XI Blues & Roots festival. That’s next on the list for editing. But before I finish that, I’ll be back at Monarch’s pub tomorrow, March 1st, for Big Crush’ CD Release show. crazy busy days filled with Live Music of all kinds! Get Out There and support your local musicians!