The 16th annual Port Credit Blues and Jazz Festival presented by Tim Hortons, kicks off this weekend with an amazing lineup! I’ve put together a small sampling of past performance pictures of some of my favorites that will be there. The festival consists of a few opening gala’s, the Trinity Street Shuffle which is a streetfest on Saturday afternoon, club shows and 4 main stages in Memorial Park.

by clicking each image, you will be opening up the gallery  from were the image was taken, enjoy the festival! 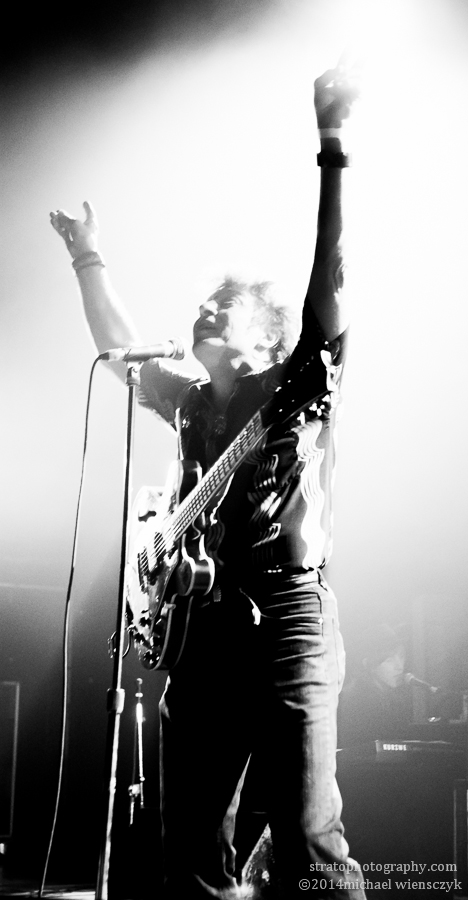 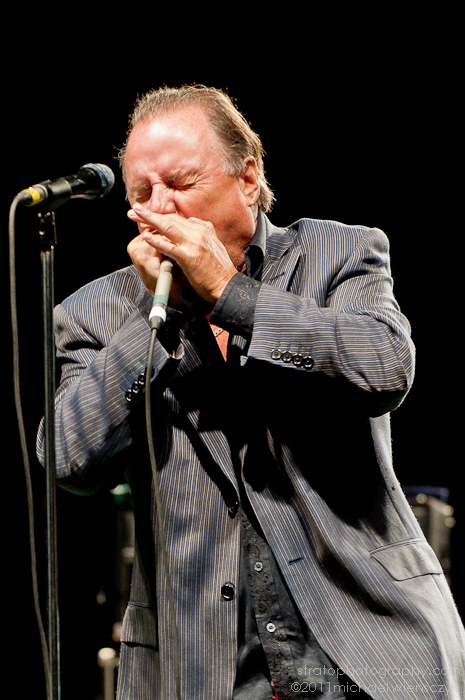 Chuck Jackson, a founding father of the Southside Shuffle, performs and smoozes through the festival and finishes it off with the Legendary Downchild Blues band on Sunday at 6pm. 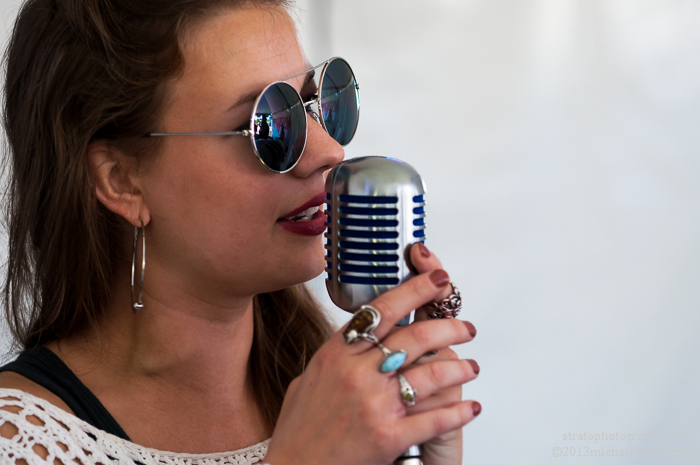 Jack de Keyser has a show at Roc’n Doc’s on Friday night, then a Saturday afternoon show in the park, Heath & Sherwood Stage. 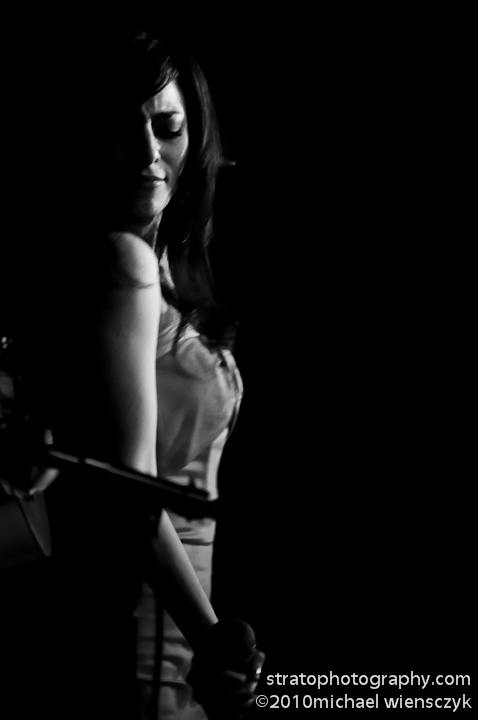 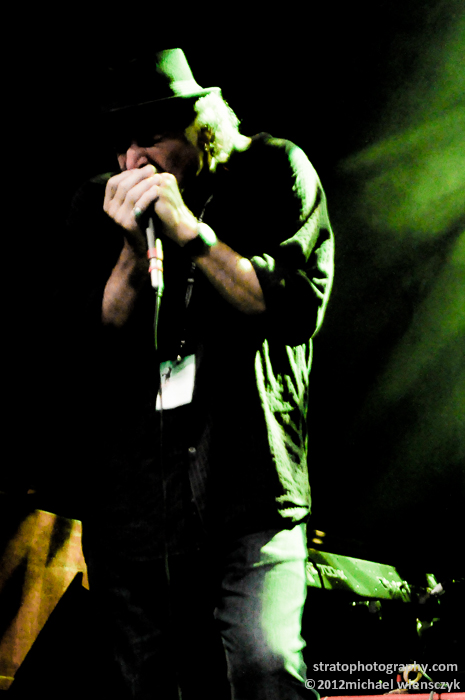 Al Lerman performs a solo set Saturday afternoon, then will hustle to the next stage to perform with Fathead. 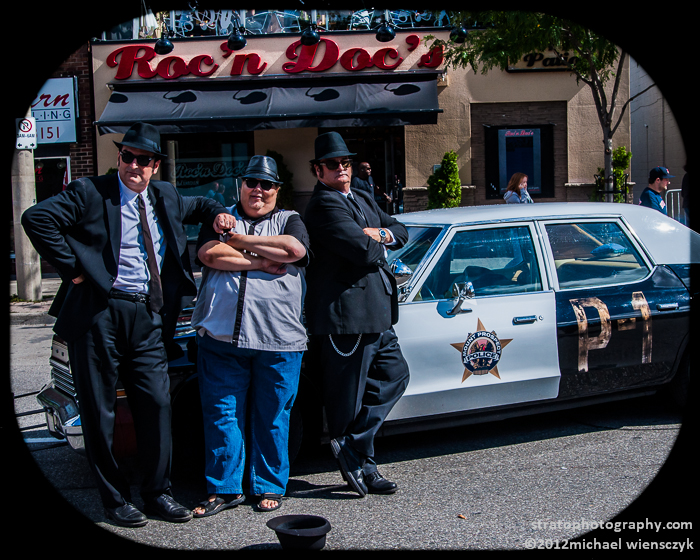 For all the details, schedule, location, cost etc. check out www.southsideshuffle.com