my good fb friend Angela Campbell of www.ohjusteatit.ca fame, was feeling a little under the weather this particular day and posted a notice ‘who wants two tickets for Michael Schenker at the Rockpile?’ An ol’ buddy of mine Branch, beat me to it by replying first, beat me by seconds apparently! So since Branch lives in Milton, about an hour outside of town, and I live about 4km’s from Angela’s, we came to an agreement where I could go with him if I picked up the tix. No Problemo! I said. I’ll be bringing my camera! Very smooth deal all in all. Hey I can play it up a bit, right?

But this post is not about that at all. It’s about the music, particularly the opening act, Three Quarter Stone.

TQS hail from the picturesque university town of Guelph, Ontario. Delivering not the laid back folksy spam typical of music from university towns around here, but a full-on extra loud blast of Rock n Roll energy! awesome stuff, I encourage you to check em out.

Here is a selection of pix from the gig when they opened for the Michael Schenker Group at the Rockpile in Etobicoke back on March 4th, 2012. Three Quarter Stone also have gigs coming up May 4th in Kitchener, June 2 at the Milton Street Fest and returning to the Rockpile June 16th, opening for Coney Hatch. Check em out! www.threequarterstone.com 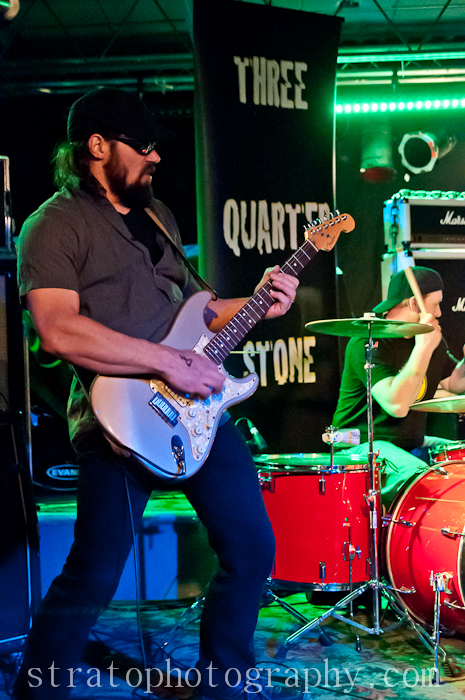 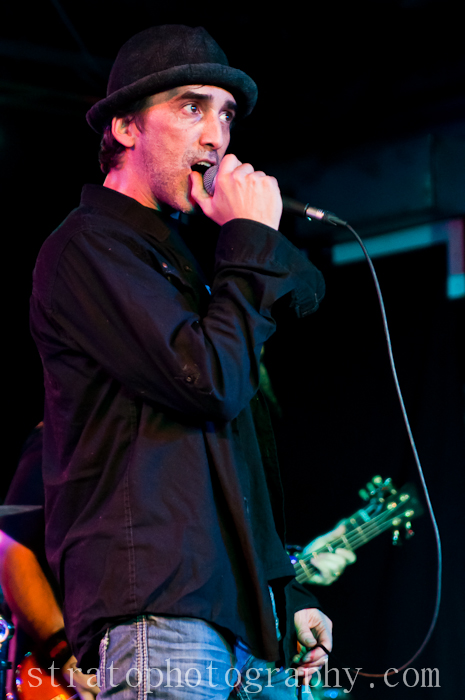 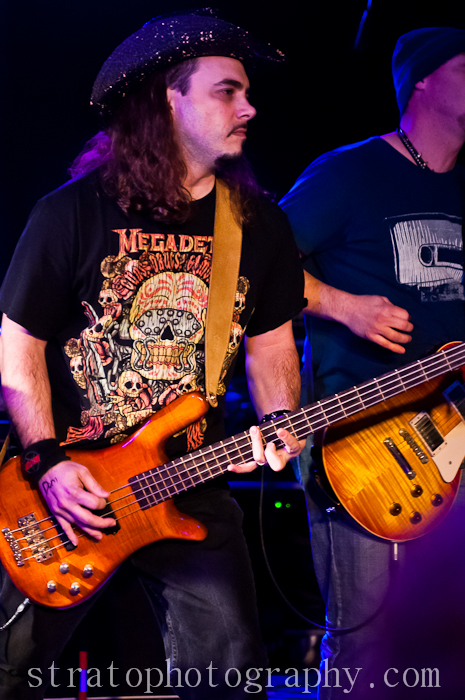 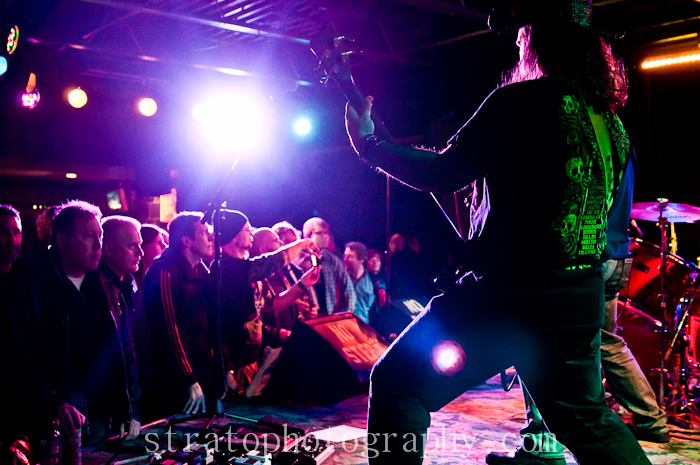 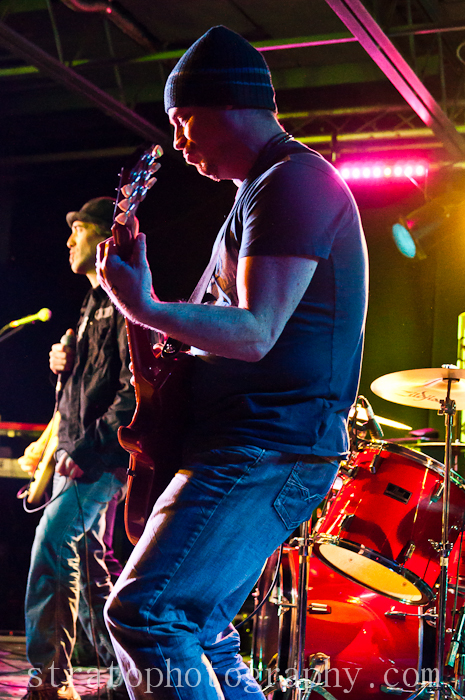 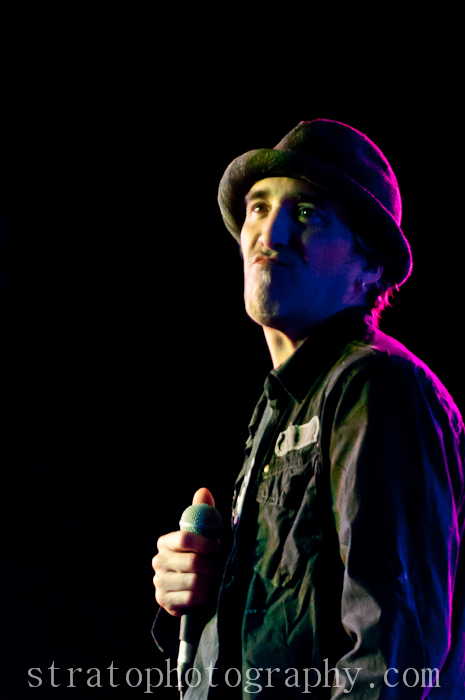 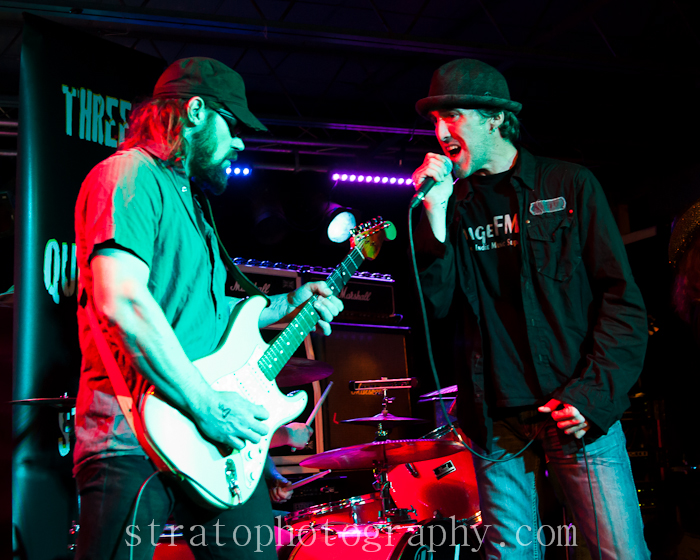 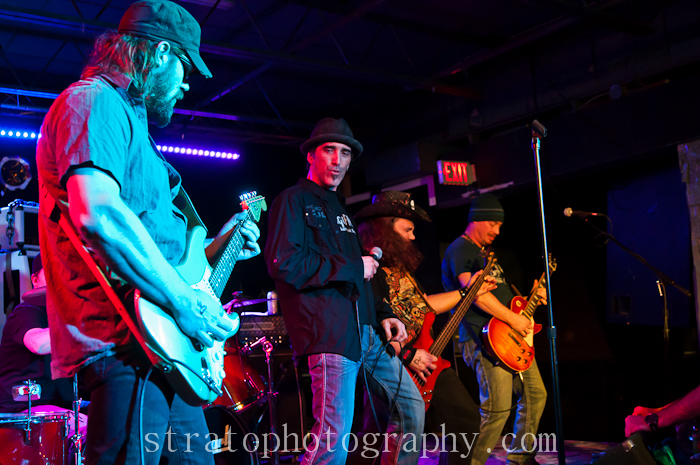 This entry was posted in club photography, Concert Photography, Rock. Bookmark the permalink.